It is my birthday today, and I just love birthdays. No, not because of the cake and the gifts and the general merrymaking (though I do quite enjoy that too), but because it's like a celebration of evading the clutches of death for one more year.

I mean, I see a lot of those "humorous" (in ironic quotes because these purportedly funny cards are typically not very funny) birthday cards that treat birthdays as if it's an occasion celebrated solely because you're one step closer to the grave. But I disagree. I'd like to see more cards treating birthdays as a celebration of the sheer luck that you've made it to another year. I know that sounds incredibly morbid, but isn't that more of a reason to celebrate? You've survived.

You didn't perish from embarrassment when you discovered your skirt was tucked into your underpants for the past hour. That ill-advised experiment of the fork in the toaster did not end up as disastrously as it could have. You've managed to escape all of Wile. E. Coyote's attempts to flatten you with an anvil (that guy's a jerk, by the way). CONGRATULATIONS. HAPPY BIRTHDAY. Doesn't that seem fitting? Maybe it's just me.

I should have Bear Grylls on my birthday cake, despite the whole controversy of "did he or did he not sleep in a hotel when he was supposed to be sleeping in the Siberian wasteland?" And that whole getting fired from Discovery thing, but whatever. That dude is crazy. 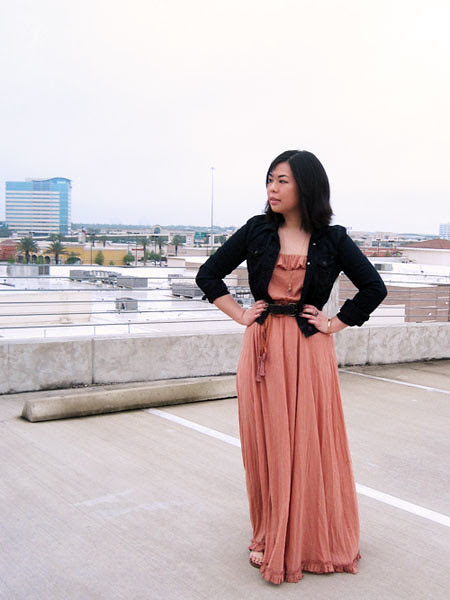 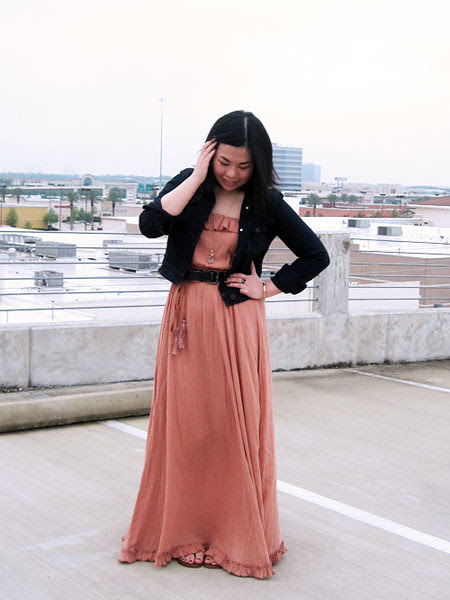 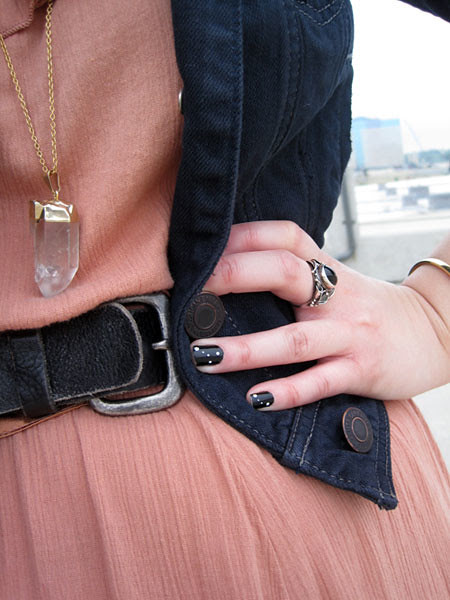 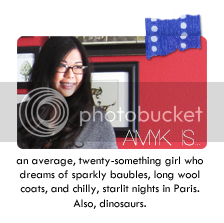